Ethiopia’s Prime Minister Abiy Ahmed has won the 2019 Nobel Peace Prize for “his efforts to achieve international peace and co-operation”.

This year’s Nobel Peace Prize is the 100th to be awarded, but why is it so prestigious and who are some of the previous winners?

Who are some of the famous past winners?

Former US President Barack Obama won the Nobel Peace Prize in 2009, for “his extraordinary efforts to strengthen international diplomacy and co-operation between peoples”.

President Obama said he was “surprised and deeply humbled” and would use it as a “call to action”. However, there was criticism of his award, especially as he had only been in office for 12 days before the nomination deadline.

Two people – author and philosopher Jean-Paul Sartre in 1964 and Vietnamese politician Le Duc Tho in 1973 – rejected the prize, and four others were forced to decline by their countries.

In 2016, there was uncertainty over whether singer Bob Dylan would accept the literature award before he finally delivered his lecture for the prize in June 2017. 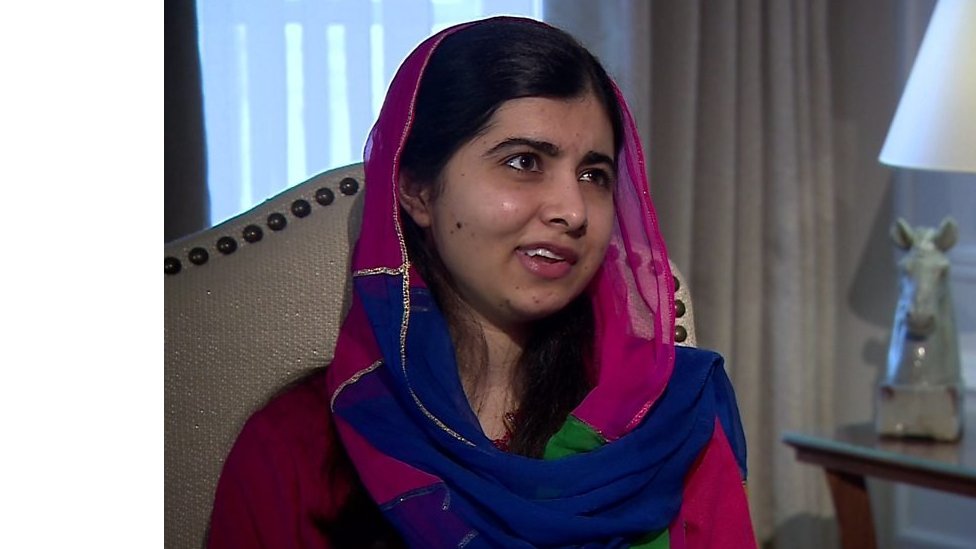 What other Nobel Prizes are awarded?

The Nobel Prize is a series of annual awards given in the fields of physics, chemistry, medicine, literature, and peace.

They are awarded to people “who have conferred the greatest benefit to humankind” in the previous 12 months.

The quote is from the will of Swedish businessman – and inventor of dynamite – Alfred Nobel. He left most of his fortune in a fund to launch the awards, which were first presented in 1901.

In 1968, an economic sciences prize was added by Sweden’s central bank, although it does not count as a Nobel Prize.

How does the Nobel Prize work?

Different organisations award the prize in each category every year. Five of the six are chosen in Sweden, while the Nobel Peace Prize is selected in Norway.

Academics, university professors, scientists, previous winners and others all submit nominations. Under the Nobel Foundation’s rules, the shortlists are not allowed to be published for 50 years.

Prize winners are called laureates, to signify the laurel wreath given to victors of contests in ancient Greece.

More than one, but no more than three, people can win each prize.

There have been some years when the prize has not been awarded – mostly during the two world wars.

And Nobel Foundation rules state if nobody deserves the prize in a particular category, it is not awarded and its prize money is kept for the following year.

What do the winners receive?

The recipient of each prize receives three things:

The prizes are presented at ceremonies on 10 December, the anniversary of Nobel’s death, in Stockholm and Oslo.

What have some prize winners bought with their winnings?

Marie and Pierre Curie used their physics prize money in 1903 for further scientific research, and 2006 physics winner John Mather donated his cash to his foundation.